Sarah’s at work and she’s bringing her boss, Mrs. Johnson, some papers and her mail. Sarah notices that among her boss’s mail is a letter from a fertility clinic stating that her husband’s sperm count is low. As Sarah asks her boss if she’s trying to pregnant, she accidentally drops the folder containing her boss’s paperwork on the floor and she scrambles to pick everything up. As Sarah’s bending down on the floor, her button-up top accidentally busts open, exposing her massive cleavage and see-through bra. Embarrassed, Sarah stands back up and frantically tries to puts the paperwork back in the folder. She apologizes and tries to button her top back up, but after several attempts it just  won’t button and the boss gets furious, firing Sarah on the spot.

Sarah gets angry, throwing the paperwork on the ground and calling out her boss for just being jealous of her and her massive tits. The boss knows that Sarah has the best tits in the office and easily makes the most sales because of them. The boss is flat-chested and wishes she had a pair like Sarah’s. Sarah tells her boss that her husband probably can’t get her pregnant because she is a small-titted loser, she’s too flat to make a man cum. Before leaving Sarah takes her tits out of her bra, shakes them, and shows her  boss what a real pair of tits look like. She flaunts her gigantic tits in front of her ex-boss and tells her that the office is going to notice a huge decrease in sales  without her around.

Later that night Mrs. Johnson comes home to the sound of her husband fucking someone in their bedroom. She peers through a crack in the door and sees Sarah getting fucked by her husband way harder than he ever fucked her. During sex Sarah continues to berate Mrs. Johnson, telling her husband what a pathetic, flat loser his wife is and making him confess to enjoying Sarah and her huge natural tits so much more.

Cut to 8 months later. Sarah is at the store and runs into Mrs. Johnson again. This time things are a little different and Sarah is a bit bigger than before. Sarah tells  Mrs. Johnson that that she is actually 8 months pregnant and they both know exactly what happened at months ago. She shows off her growing belly and points out that Mrs.  Johnson still looks like she’s having difficulties trying to conceive. Sarah flashes her tits in the aisle and shakes them, showing Mrs. Johnson how much bigger her tits got  too. Telling her that she may have fired her, but she stole her husband’s cum and her baby. That she also got a job the day after she got fired by a firm that appreciates her so much more and is paying her more money. She continues to remind Mrs. Johnson about how small and pathetic she is before announcing that she has a prenatal appointment to go to. She puts her tits away, confident that she has fully gotten back at her flat-chested ex boss. Maybe next time she will think twice before firing someone with far more superior tits than hers.

Pictures from ‘Humiliating My Flat Boss’ 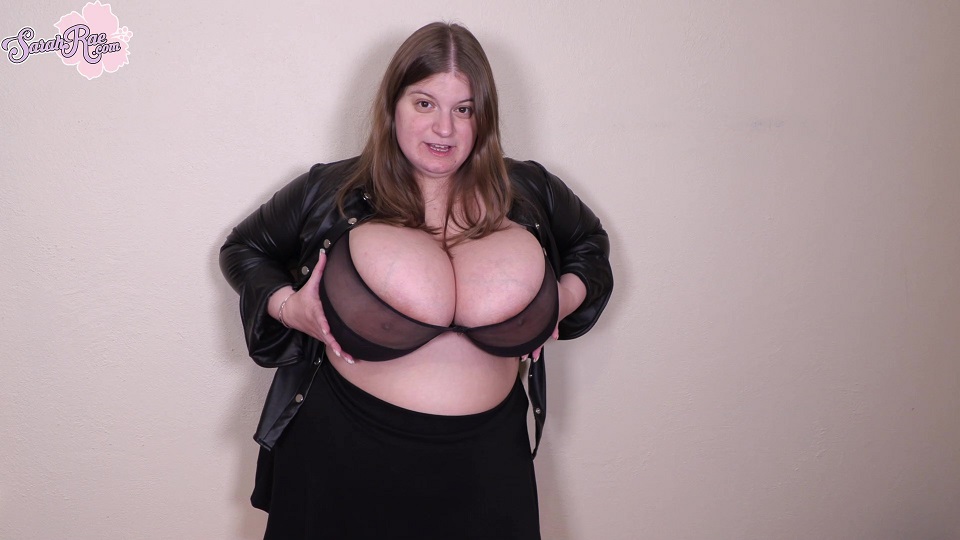 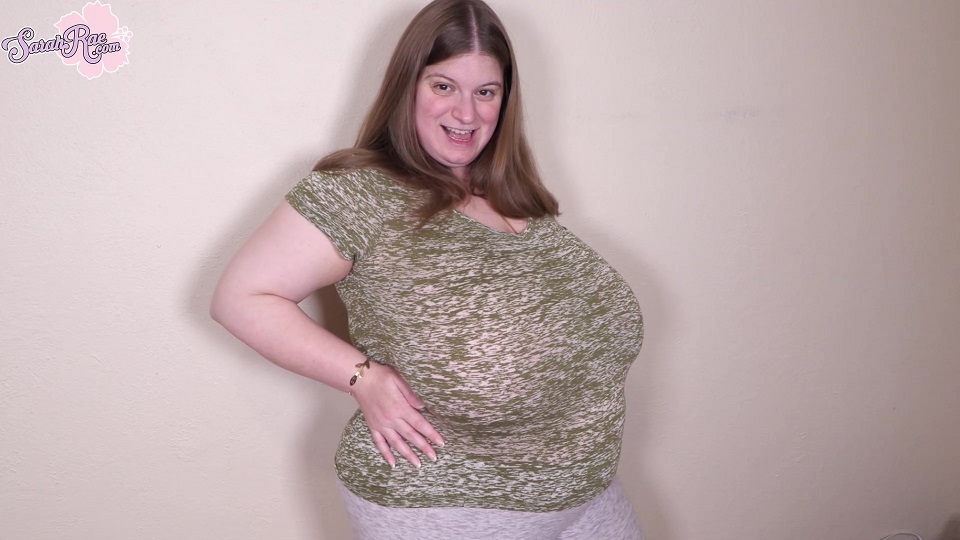 ‘Humiliating My Flat Boss’ is quickly becoming a top selling video for Sarah Rae on Manyvids. You can DOWNLOAD your copy here. 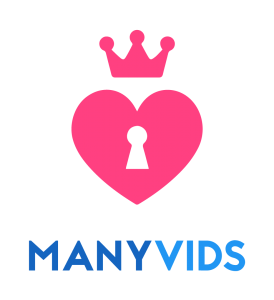